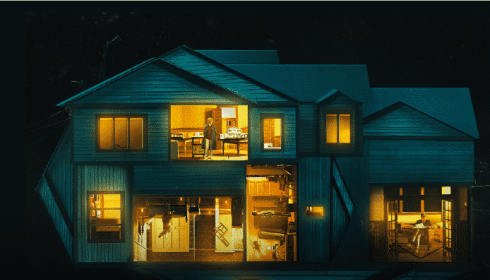 The first teaser trailer for «Hereditary» has been recently released during Sundance Film Festival, and has generated incredible repercussions. On the official page of the film, the trailer reached 2.4 million views in only 5 days.

Written and directed by Ari Aster, the film stars Toni Collette and Gabriel Byrne. Collete represents a woman who is processing her mother’s recent death when strange events transform her grieving process into a terrifying nightmare and reveal terrible truths about her ancestry. Her daughter begins to discover cryptic and increasingly terrifying secrets about her ancestors. The more they discover, the more they find themselves trying to escape the sinister fate they seem to have inherited. 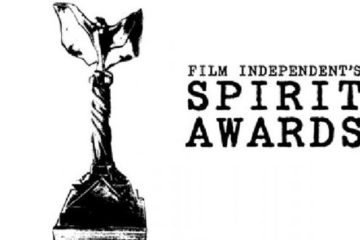 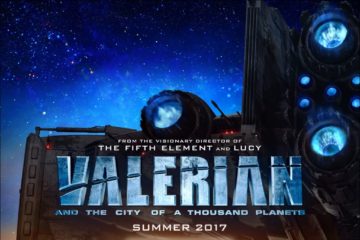 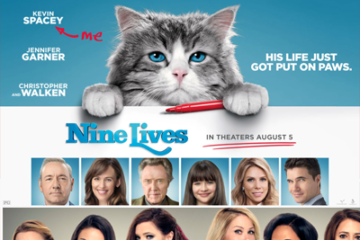