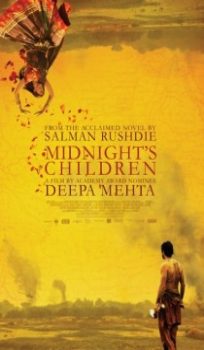 “Midnight’s Children” is a story around two boys born right at midnight on August 15, 1947, at the historic moment that India gained its independence from the British Raj. One baby is a Hindu born into poverty, a living victim of colonialism. The other comes into the life of a child of well-off Muslims. But in an act by a misguided nurse the children are switched and handed over to new destinies. Both children’s destinies are intertwined with India’s, as well as Pakistan’s and Bangladesh’s, as the multi-layered story encompasses scenes of war, liberation, celebration, corruption and mourning. Deepa Mehta, the director, has crafted an epic, wonderful tale weaving politics, colourful splendour, romantic love and magic with her most ambitious film to date, her telling of Salman Rushdie’s Booker Prize-winning novel, “Midnight’s Children”. 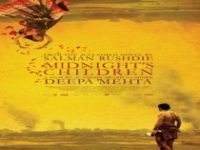 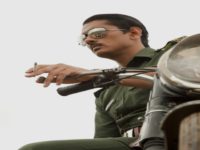 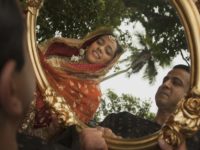 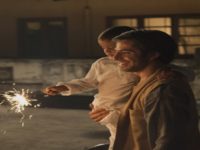 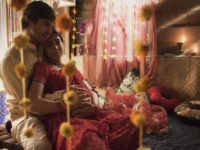 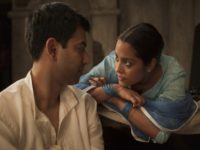