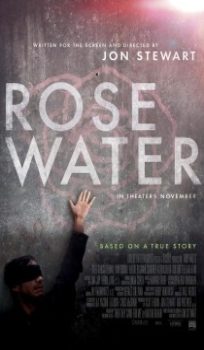 Based of a true story about a journalist who gets detained and brutally interrogated in prison for 118 day. The journalist MaziarBahari was blindfolded and interrogated for 4 months in Evin prison in Iran, while the only distinguishable feature about his captor is the distinct smell of rosewater. An interview and sketch that Maziar did with a journalist on The Daily show was used as evidence that Maziar was a spy and in communication with the American government and the CIA 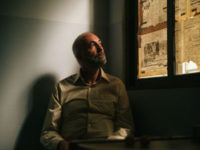 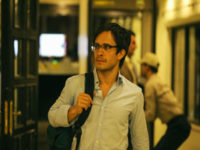 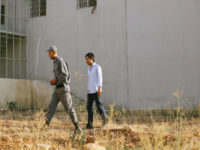 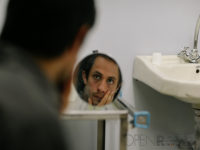