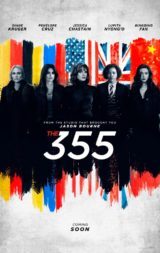 This action thriller tells the story of some agents who are part of different intelligence agencies around the world, like the CIA or MI6. Although they are used to working alone and, in some cases, they are even enemies, this time they will have to join forces to recover a top-secret weapon that has fallen into the hands of a group of mercenaries while also trying to stay one step ahead of a mysterious woman who keeps a close eye on them. The film is inspired by the story of one of the first female spies during the American Revolution, who adopted the code 355 to identify herself and then ended up being the term used to refer to all the women who belonged to that agency. 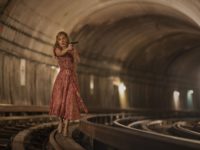