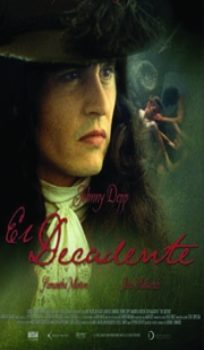 In 1660, with the return of Charles II to the English throne, theater, the visual arts, science and sexual intercourse flourish. Thirteen years later, in the middle of political and economical problems, Charles II asks the return of his friend John Wilmot, aka the second Earl of Rochester, from the exile to London. John is a morally corrupt, drunkard and sexually active cynical poet, and the King asks him to prepare a play for the French ambassador to make him pleased. John meets the aspirant actress Elizabeth Barry in the playhouse and decides to make her a great star. He falls in love for her, and she becomes his mistress; during the presentation to the Frenchman, he falls in disgrace in the court. When he was thirty-three years old, he was dying of syphilis associated to alcoholism and he converted to a religious man. 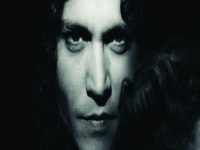 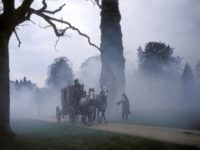 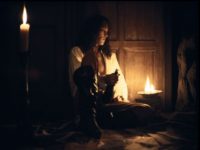 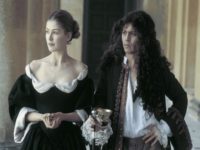 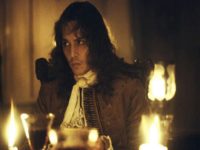