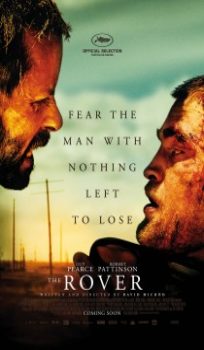 Ten years after a collapse of the western economic system, Australia’s mineral resources have drawn the desperate and dangerous to its shores. With society in decline, the rule of law has disintegrated and life is cheap. Eric is a cold and angry drifter who has left everything and everyone behind. When his car – his last possession – is stolen by a gang of desperate desert hustlers, Eric embarks on a ruthless mission to track them down. Along the way, he is forced into an unlikely relationship with Rey, the naïve and injured younger brother of gang member Henry, who has left Rey behind in the bloody aftermath of the gang’s most recent attack. 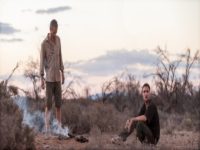 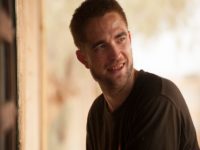 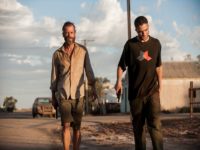 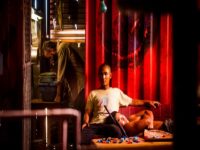